Maureen O’Hara had plenty to say throughout her long life and stellar career… largely that’s why we loved her!

Maureen O’Hara was born August 17, 1920, in Ranelagh, Dublin, and went on to become a screen legend in Hollywood. Dubbed the “Queen of Technicolor,” the stunning beauty starred in such classic films as “The Quiet Man,” “How Green Was My Valley,” “Miracle on 34th Street,” and “The Parent Trap.”

“My heritage has been my grounding, and it has brought me peace.”

“After I got to Hollywood, I resented that I didn’t get a crack at more dramatic roles because I photographed so beautifully.” 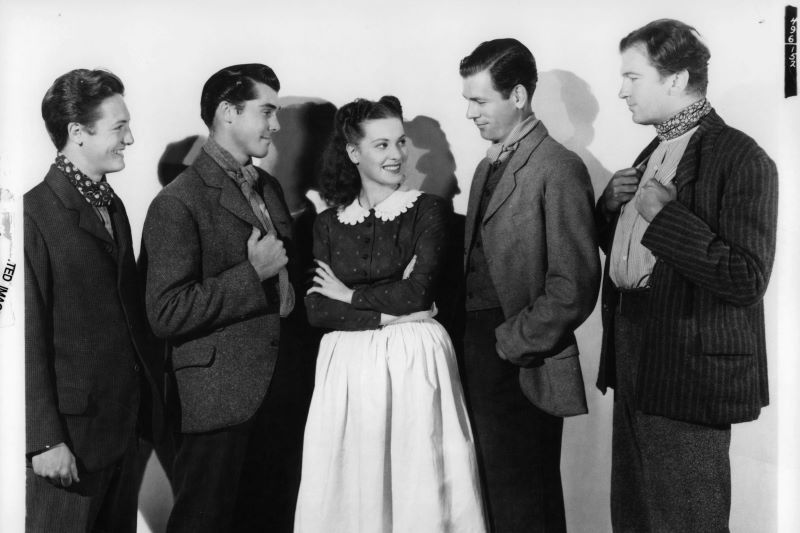 Maureen O’Hara in ‘How Green Was My Valley’ (Getty Images)

“Lost in a crowd of greats, not a single Oscar. That’s showbiz.” 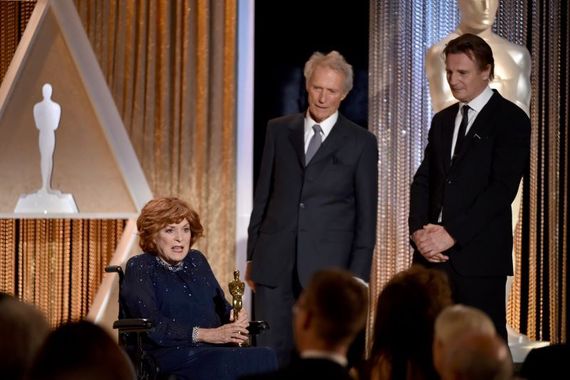 “I watch and listen to movies today and am shocked by the way actors deliver their lines. Everybody mumbles now and I don’t understand why.” 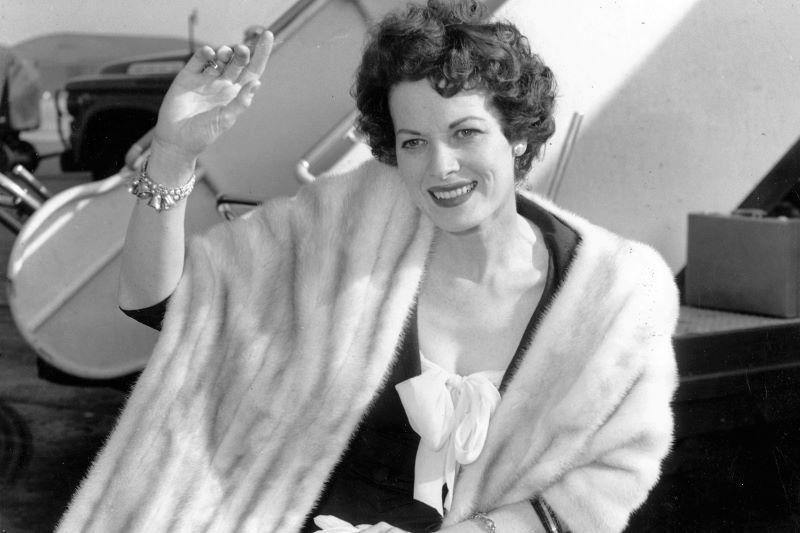 “There’s a terrible truth for many women in the picture business: Aging typically takes its toll and means fewer and less desirable roles.” 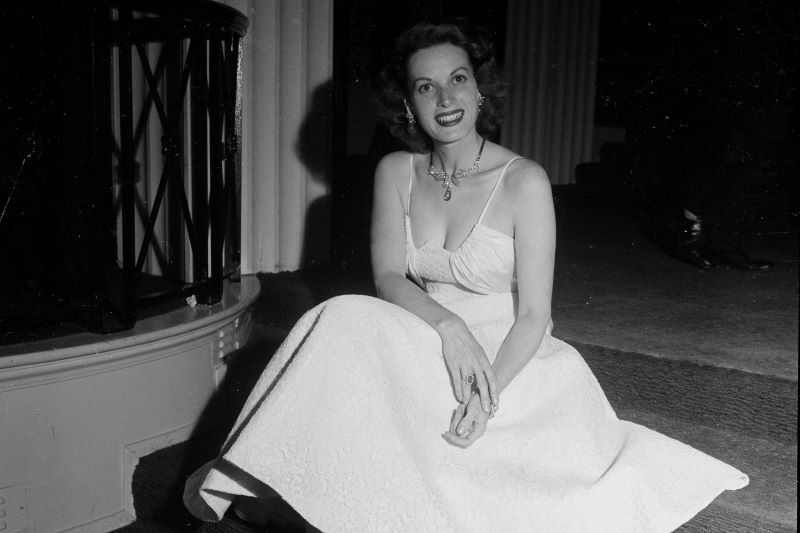 On John Wayne: “Speaking as an actress, I wish all actors would be more like Duke – and speaking as a person, it would be nice if all people could be honest and as genuine as he is. This is a real man.” 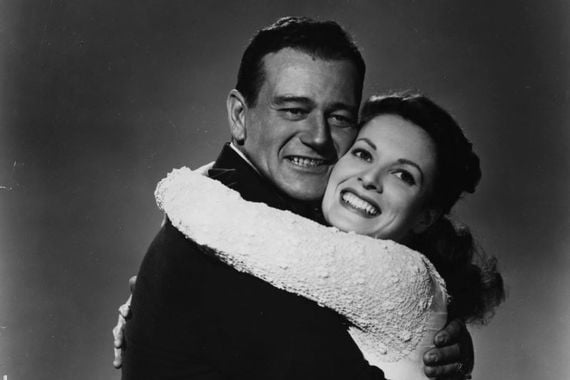 On ‘The Quiet Man’ director John Ford: “I think he was a bitterly disappointed man. More than anything he wanted to be in Ireland or be a military hero. So every so often his anger would spill out and whoever was closest got the brunt of his anger.” 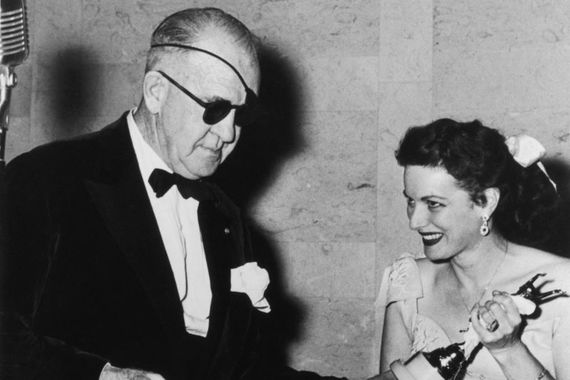 “Every star has that certain something that stands out and compels us to notice them. As for me, I have always believed my most compelling quality to be my inner strength, something I am easily able to share with an audience. I’m very comfortable in my own skin. I never thought my looks would have anything to do with becoming a star. Yet it seems that in some ways they did.” 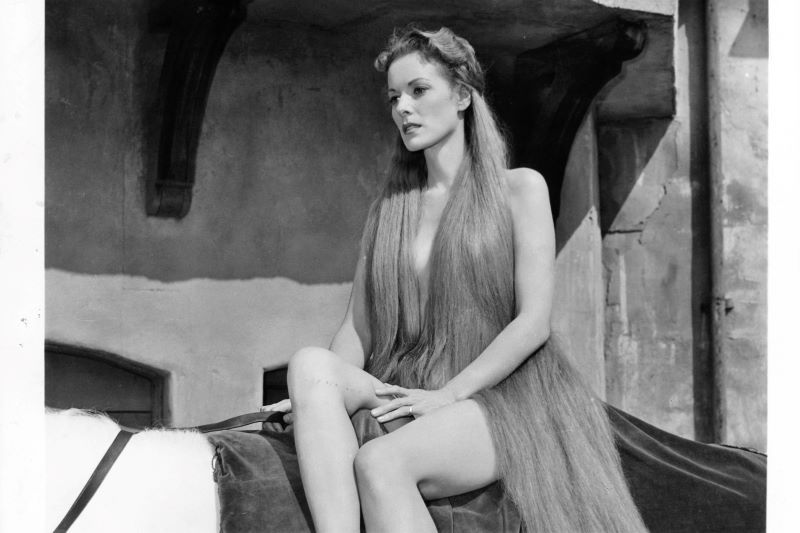 “How could you have had such a wonderful life as me if there wasn’t a God directing?” 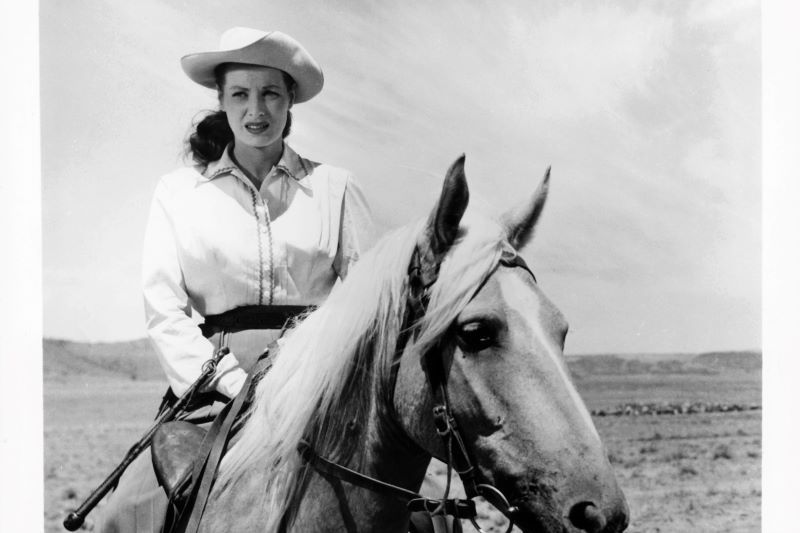 “Above all else, deep in my soul, I’m a tough Irishwoman.” 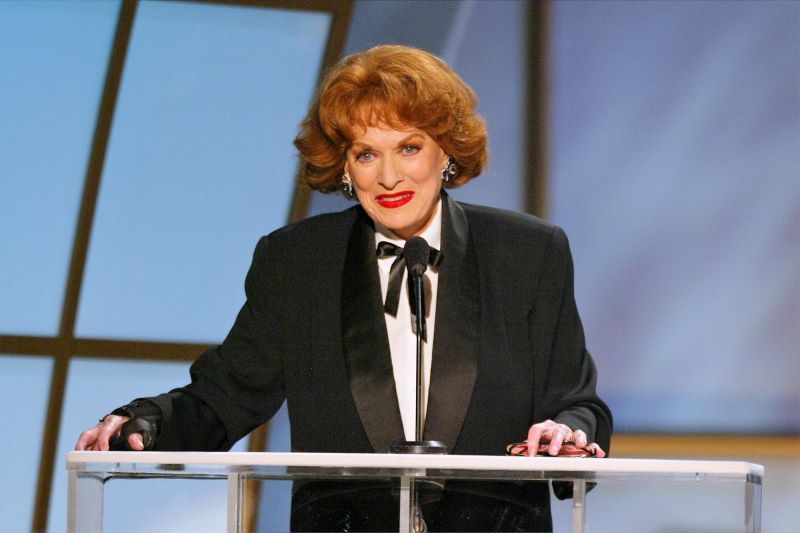 Maureen O’Hara, This is Your Life:

What’s your favorite Maureen O’Hara film? Let us know in the comments!